The match is of 20 round of the Bundesliga. Both teams are neighbors in the standings and perform very well this season. Guests were involved in the battle for the top 3 and in any case will try to take three points in the upcoming visit.

Freiburg – from the beginning of the season the home team have played 9 games at home, recording 6 wins and 3 losses. Undoubtedly now the team of Freiburg will come to the full success, which gives rise to expect at least one shot on goal opponent.

Cologne – guests perform very well in attack this season. Before the matches of this round Cologne is only 3 points from third place in the standings. Our team is of the opinion that “goats” have enough potential in offensive term to realize the goal of the upcoming visit.

Prognosis – goal / goal (odds. 1.80) – Statistics of the last 10 games between these rivals shows 5 defeat to Freiburg, 2 draws and 3 success for Cologne. In theory guests are the class team, but the hosts played very strong at home this season. Our team expected hits in both doors. Prognosis – goal / goal. 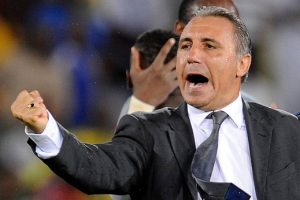 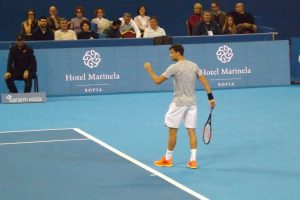